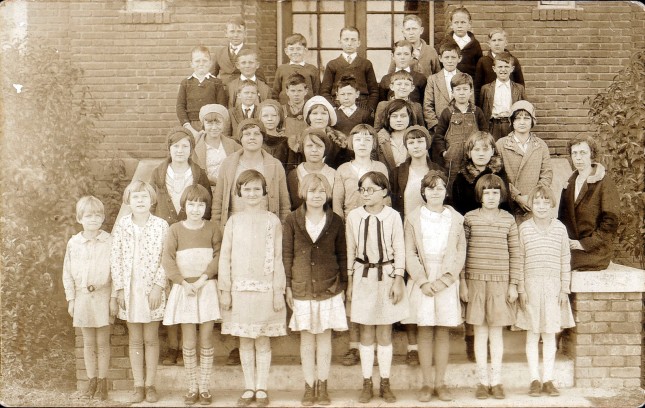 A man named Jeff Owens just dropped off these three pictures of classes at Stantonsburg High School.  The older kids look like the 1920’s especially with the short hair on women and the mink stole. Only one image looks like high school age but he didn’t have any info on them except to say that everyone who knew anything about them in his family are dead.  Also, that his aunt is in the pictures, but I forgot to ask her name.

So if anyone can ID any of the students in the pictures, please let us know. 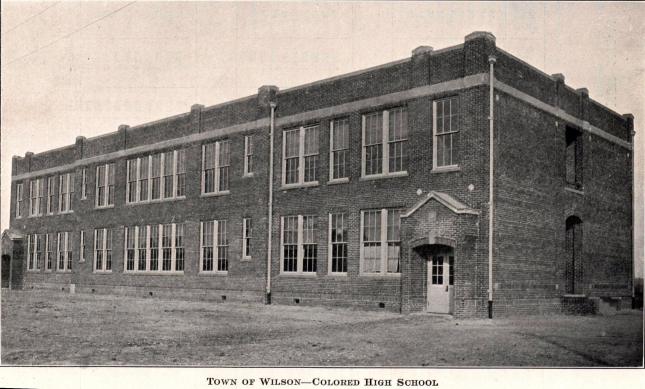 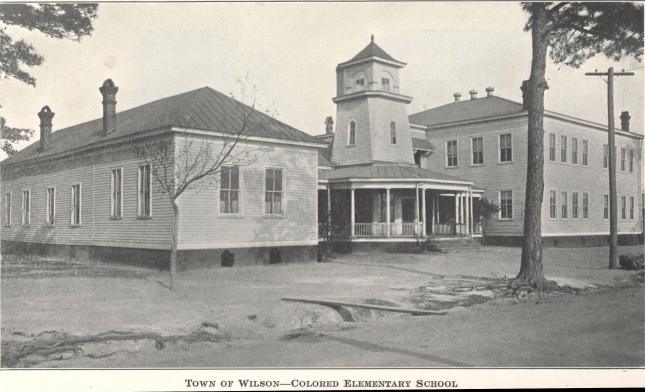 Sallie Barbour School was built in 1893 with money from Julius Rosenwald, the president of Sears Roebuck & Co.

After scanning the photograph collection of the 1920s era Wilson County schools , I noticed that two pictures were left out of the collection of but were included in the  1924 Public Schools of Wilson County report.  These photographs were of the Sallie Barbour School and the Wilson Colored High School (Later Darden High School).  Both schools were for African American students.  The Sallie Barbour School, also called the Wilson Colored Graded School, was originally built in 1898 and was for children until they were 13 years old.  Julius Rosenwald, president of the Sears Roebuck & Co.  built 5,000 schools for African Americans throughout the rural south and there were 16 Rosenwald Schools in Wilson County with the Sallie Barbour School being one of them.

However, after the seventh grade there was no high school to attend for African American youth in Wilson County, so those that could afford it or were well connected sent their children to boarding schools like the one that Shaw University operated in Raleigh.  Those who could not pay to go to boarding school had to end their schooling and therefore had even more finite prospects in the already limited and hostile environment of the Jim Crow south.  In my last blog post I mentioned the incident where Charles L. Coon slapped an African American teacher named Mrs. Norwell and the community took their children out of the public schools.  After the incident the African American community stated that they would not put their children back into the school system unless a high school was built for them.  Wilson County’s school board finally agreed and bought land on Carroll Street for the building of a high school.  Originally called the Wilson Colored High School it opened in 1924, and in 1939 it was renamed Darden in memory of Charles H. Darden, a former slave who became a funeral home owner and one Wilson’s most prominent African American leaders and proponents of education. 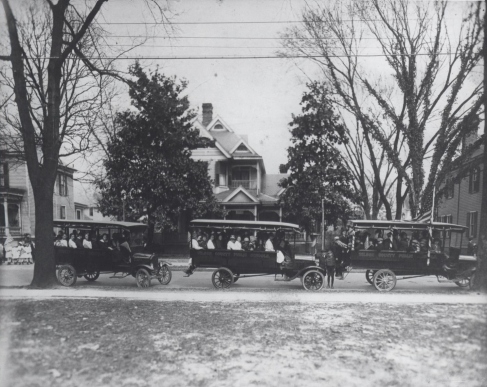 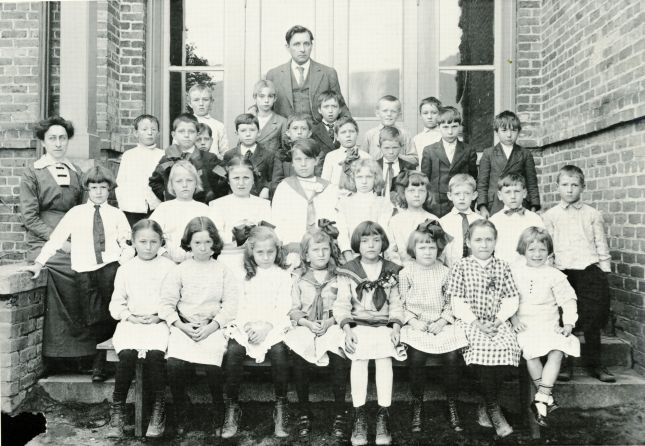 Last Friday the library was given a highy significant gift of education related photographs of Wilson during the early 20th century as well as monographs and documents pertaining to the emminent progressive thinker and educator Charles L. Coon (1868-1927).  Charles L. Coon was a man before his time in his advocation of child labor laws and fight for equal education for African Americans.  He was derided by the Raleigh News and Observer of the era but was much loved by many of the citizens of Wilson and the hundreds of school children that he taught and fought for in his positions as superintendant of Salisbury, NC schools, African American normal schools and Wilson County, NC schools.  He also served as president of Wilson Welfare League, secretary of the North Carolina Child Labor Committee and directly involved in starting and the funding of the Negro Tuberculosis Sanitorium in Wilson, NC.  Unfortunately he didn’t live to see the defeat of the mill owner lobby with the passing of the child labor laws in 1938 or the dismantling of the Jim Crow South in the 1960’s but he is remembered as an early fighter for human rights in the American South.